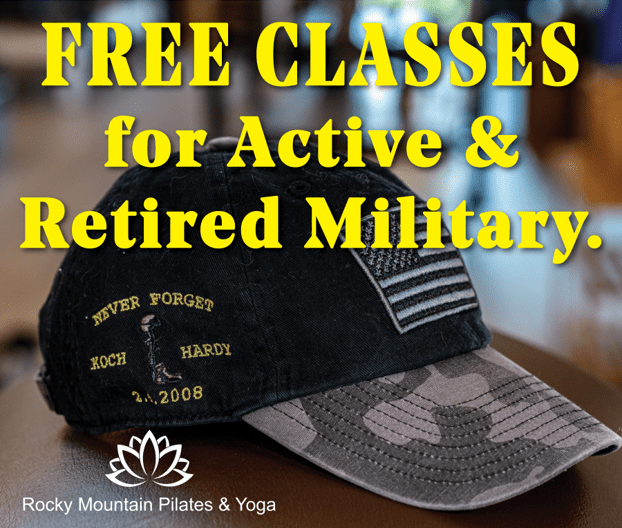 Pilates was founded by Joe Pilates in WW1 to help rehabilitate soldiers. We want to carry on the origins of Pilates. The men and women who serve our military help keep the rest of us safe. Because of all who have served and many who have given their lives we are able to live the way that we do. I feel it’s our duty to give back.

Pilates was founded in WW1 to help rehabilitate soldiers and to keep them strong – we want to carry on the origins of Pilates. Yoga and meditation are ancient traditions that help heal our bodies, souls and minds. 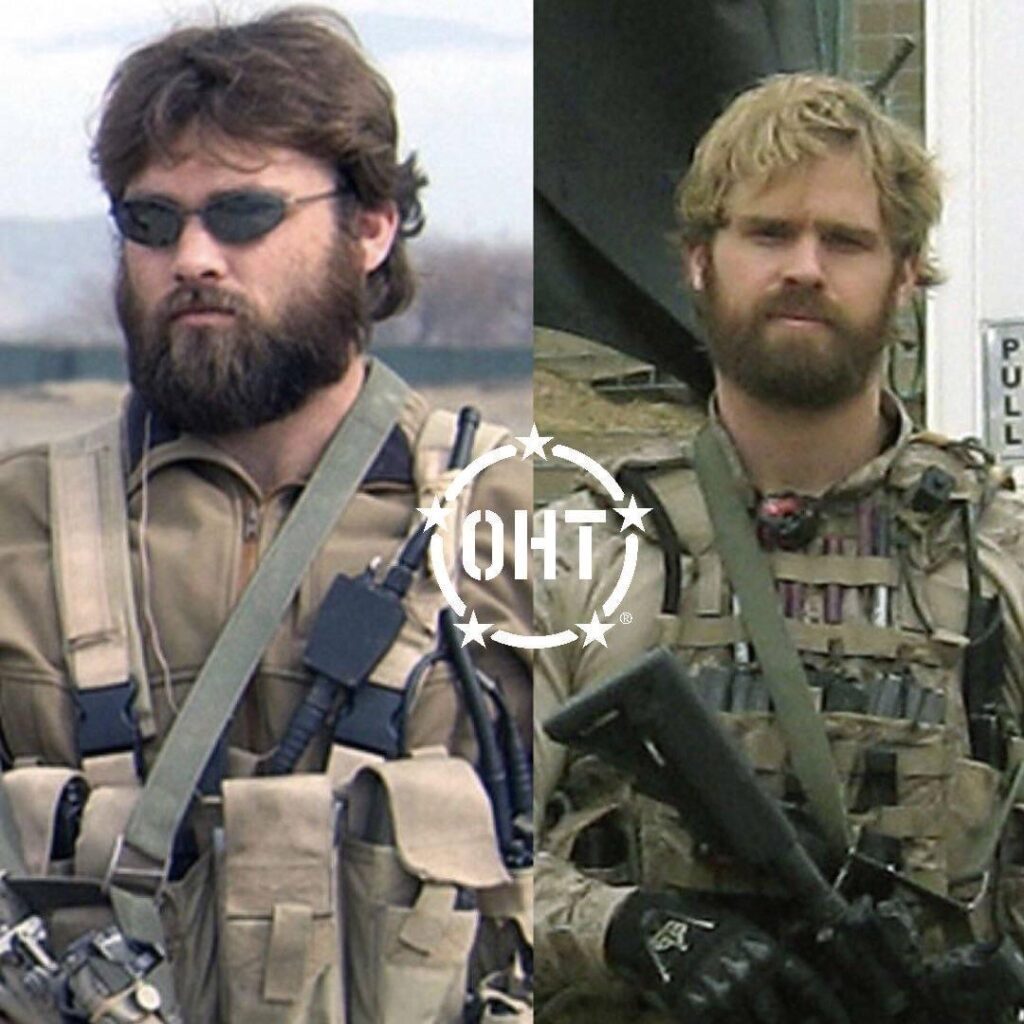 Why I’m Passionate About Helping Veterans

When I was growing up I spent summers on Blodgett Landing where the Hardy family also spent their summers. Nate Hardy wanted to become a Navy SEAL and I remember that everyone believed he would. Nate achieved his goal and everyone at home was so proud. Nate was killed alongside SEAL Mike Koch in Iraq. They gave their lives for our country. I’m committed to honoring the memory of Nate and all who served.

Nate’s parents, Donna and Stephen Hardy, told me about Operation Hat Trick, a foundation created in Mike and Nate’s memory.

Operation Hat Trick generates awareness and support for the recovery of wounded service members and veterans through the sale of OHT branded merchandise and products, proceeds of which are donated to selected organizations that fulfill the OHT mission.

OHT is dedicated to American service members as they recover from the visible and invisible wounds of war. We help them move past the traumas of battle so they can focus on their lives and families at home. Learn more: operationhattrick.org

Get updates on new classes and happenings at RMP&Y